After camping last weekend, I bailed on everything this weekend (Oktoberfest & hiking Mt. Islip) and was totally fine with it.

I was spent and I’m conserving energy for some things at work that I’ll talk about later. What I can say now is, I’m honored to be part of a rad team, I’m nervous about my ability to handle it, and I’m also fired up to both help people and prove to myself and others I can!

Instead, I slept in, oogled future camping adventures, and booked a trip to Big Bear.

I spied the Noon Lodge on social media and caved after several weeks. 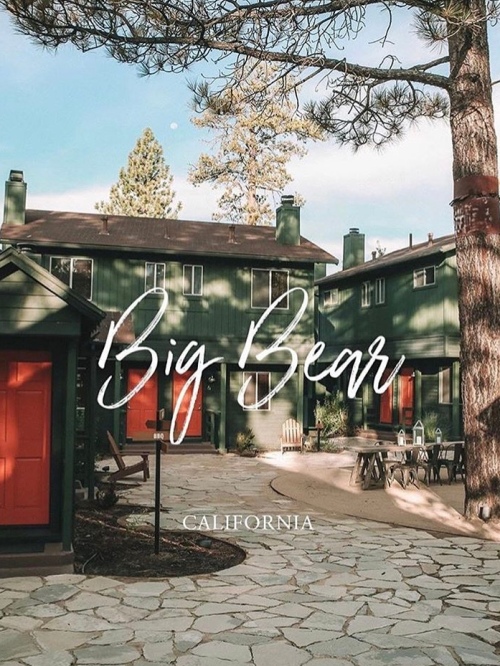 Don’t you have responsibilities?

It lifted my anxiety to have everything clean. Now I just need to maintain it.

I ran a bunch of errands too, mostly to make tater tot casserole for tomorrow’s breakfast potluck at work.

It’s uncharacteristically more – we’re used to talking 1-2 hours per week and sometimes not at all. So it’s still a thing it seems, and we talked briefly about the next thing we can look forward to doing together. Oh and you bet I brought it up so it’s not just abstract.