After being in industrial Linz, we sailed to a smaller city, Krems, Austria.

On our way, we sailed through the Wachau Valley with castles upon castles.

Our first tour was the Gottweig Abbey, where we were welcomed with a tasting of their wines. We brought home a bottle of the Grüner Veltliner, a white wine variety from Austria.

Gottweig Abbey is set atop a hill in Krems and was just a site. It is definitely targeted towards tourists; however, we were told that it’s much quieter than Melk Abbey.

Inside, the church’s crypt is a version of La Pieta and supposedly the head of a famous monk as well as the tombs of other monks. I’m not well-versed in the church hierarchy. 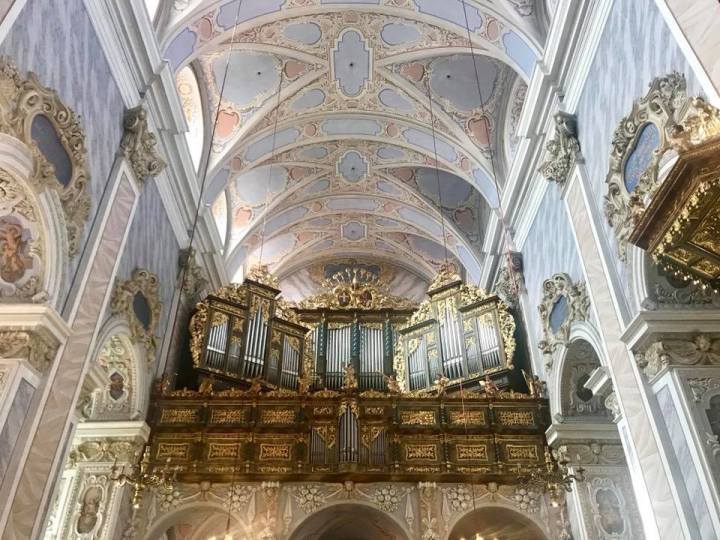 While some took the optional excursion, I went into the town of Krems.

I stopped at Leopold, a wine bar next to the famous Hofbrau. I chose a couple of glasses of Grüner Veltliner. 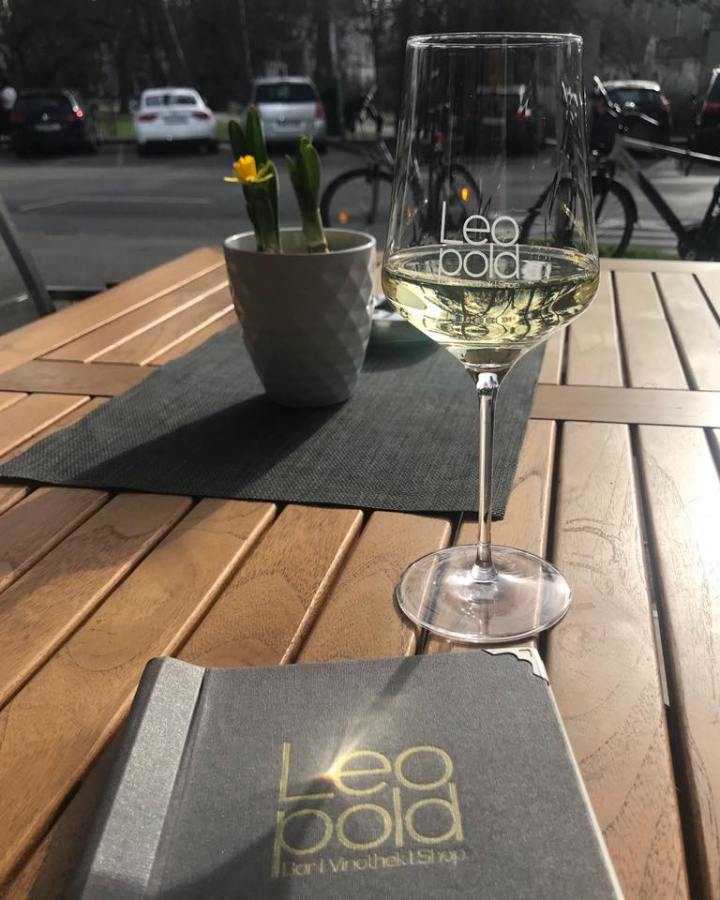 All I can order is wine in German. I’m out of luck when it comes to food, but thankfully, the ship’s food proved better than the food on land and it was included!

Our spread for the evening on the ship was classic German food, including pretzels and beer. Our tablemates were treated to a serenade by German singers in lederhosen (our program director also sported them!) to celebrate their 25th anniversary! 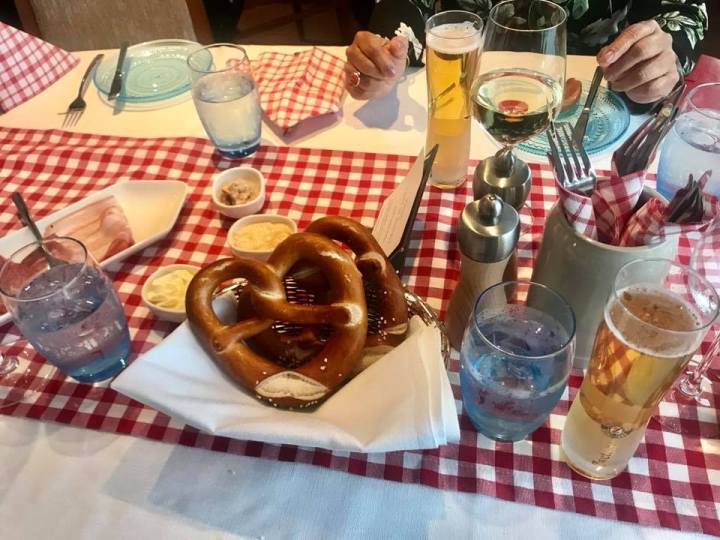 Did you know that Austrians speak German? Yeah, me neither!

There was an error retrieving images from Instagram. An attempt will be remade in a few minutes.