Last Thanksgiving, I scratched an itch and took my first solo trip to NASHVILLE, TENNESSEE. Why Nashville?

So I went and I freaking loved it! Sorry y’all, Nashville has already become gentrified and expensive with homes at over $400,000.

A room in an East Nashville Airbnb, built by the dreamy half-Jamaican Englishman husband who I talked to for 2 hours. The house is mid-century modern with reclaimed doors. I had the bathroom (yes, this is very important to me) to myself and it was as clean as everything else in their home.

Where I Drank Coffee

Barista Parlor Golden Sound is dreamy. The outside and indoor space is absolutely beautiful. They serve traditional coffee as well as a few fancy coffee bevies.

Bongo East has several locations. This one had a local feel with some of the best specials such as tea lattes.

*Crema is popular, but it was very crowded. The spot does overlook the downtown bridge and water.

The Pharmacy Burger Parlor and Beer Garden Indulge and get the Farm Burger with all the fixins’. It’s the most amazing burger I’ve ever had.

The Flipside Located in the nicer 12 South, The Flipside’s exterior reminds me of a beach house. Inside though, you’ve stepped into a [modern] retro diner. I only got their bloody Mary ($25) – the rest of the menu looked fried and unappetizing. 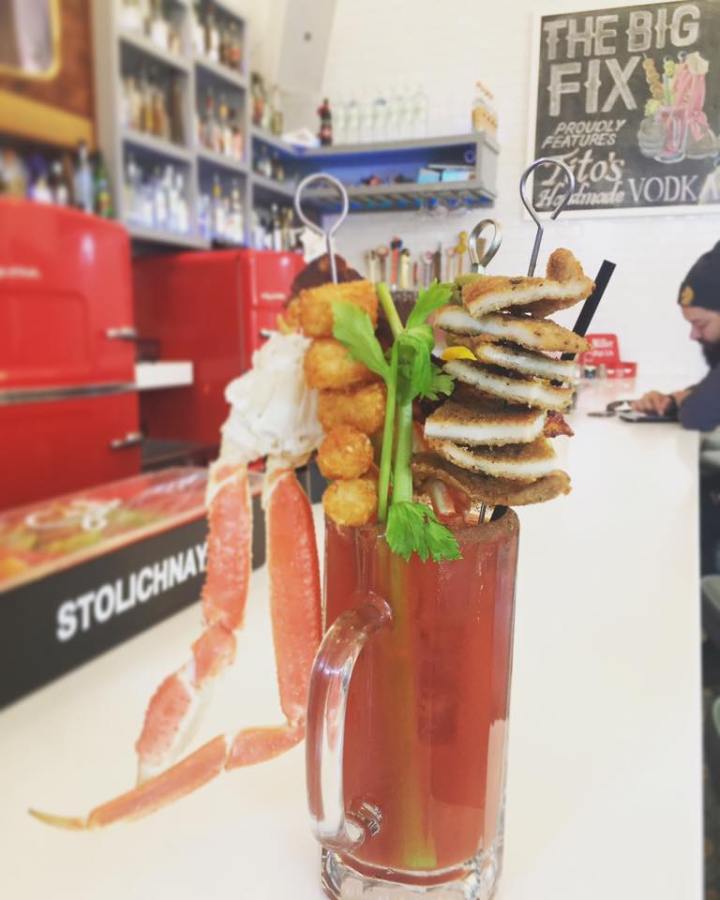 Graze I have a penchant for eating vegan food even though I’m not vegan. Everything on this menu was appetizing and healthy. I chose their burrito (and had leftovers for the next day). Then walk next door to Jeni’s Ice Cream.

Loveless Cafe It’s not in town, but drive out there anyways and skip Biscuit Love. I paid a mere $3 of a chicken biscuit that came with a side of two more biscuits and jam. These fluffy little biscuits put a little “South in your mouth.” 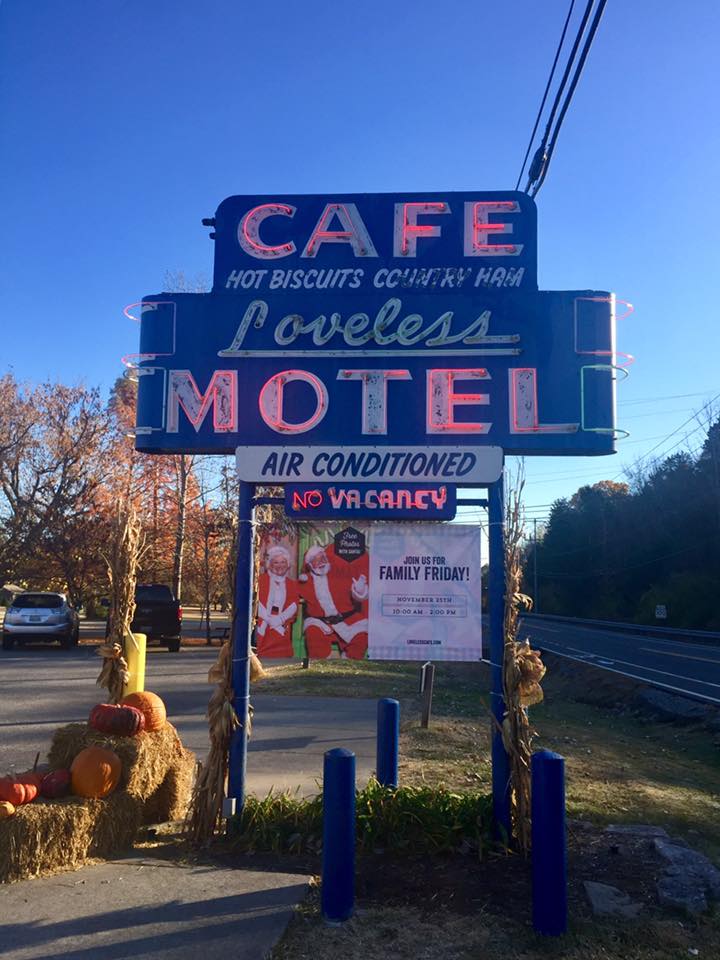 Party Fowl Sure, there’s Hattie B’s, but I loved the wordplay of Party Fowl. I came for happy hour at 4pm and got a great deal on chicken and fries. Like anywhere else, you can adjust the heat.

The Patterson House Hard to find among the other craftsmen homes, The Patterson House is at the corner. The library-themed bar takes up the middle of the room with seats along the outside. This spot is for locals and tourists. On my left was an older couple who came often and to my right was a trio of young road trippers. Drinks here are priced to the environment (read: expensive) but one whiskey cocktail is enough to get you feeling good.

*Pinewood Social is on lots of Nashville lists. It’s a place to go with friends and definitely better in the summer.

Country Music Hall of Fame I don’t listen to country music, but if you’re here, you have to go. Check out the outfits, cars, and listen to some country music. You might even find some you like.

Made South/Franklin Farmer’s Market I came at the right time to hit up both the craft fair and farmer’s market about 20 minutes south of Nashville. Franklin is a beautiful suburb and both events were packed with people. There’s also a Tupelo Honey in Nashville worth going to.

Germantown Art Crawl If you watched JoJo’s season of “The Bachelorette,” you may know Wells who is from Nashville, in particular Germantown. I walked into an old business building transformed into galleries. There were free drinks!

Cheekwood Botanical Garden Parking costs $20, but I’m a sucker for botanical gardens. They have a train garden and a museum in a gorgeous manor on the premises.

Belle Meade Plantation They owned horses and slaves and there’s still some cotton growing nearby. The holiday tour was beautiful. If you haven’t been to a plantation, then you must go to at least one.

The Hermitage This is Andrew Jackson’s home. Before you enter, there is an extensive museum of his life and service in the Battle of New Orleans.

The Parthenon It’ll be awhile before I see the real one in Athens and this is a full-scale replica!

*It cost $30 to park at the Grand Ole Opry – you can park at the outlets but it was far too cold for me to do this.

Where I Stayed Active

Kali Yuga Yoga I went to a very early morning class with four other yogis in a naturally lighted space. The practice was calming and strong.

Shelby Bottoms Greenway Walk, run, or rent a bike from those bike kiosks and ride through town from here. It’s not an extremely interesting route but you can make turnoffs to see the Cumberland River and spot a deer – I did! 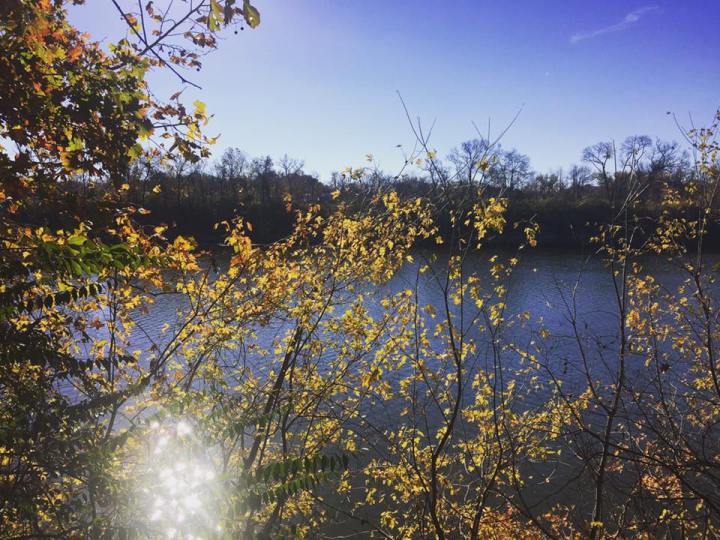 Tell me: Anything I missed?